A New Sober You
in 66 Days ~ A Journal for Ladies

A New
Sober You
in 66 Days ~
A Journal
for Ladies

This paperback is for the ladies. When you open it up, you'll see beautiful roses on the left and right side of the pages!

Click either of the two images below to see larger versions. They'll open up into a 'gallery,' Click on 'CLOSE X' to exit the gallery (in the bottom right-hand corner). 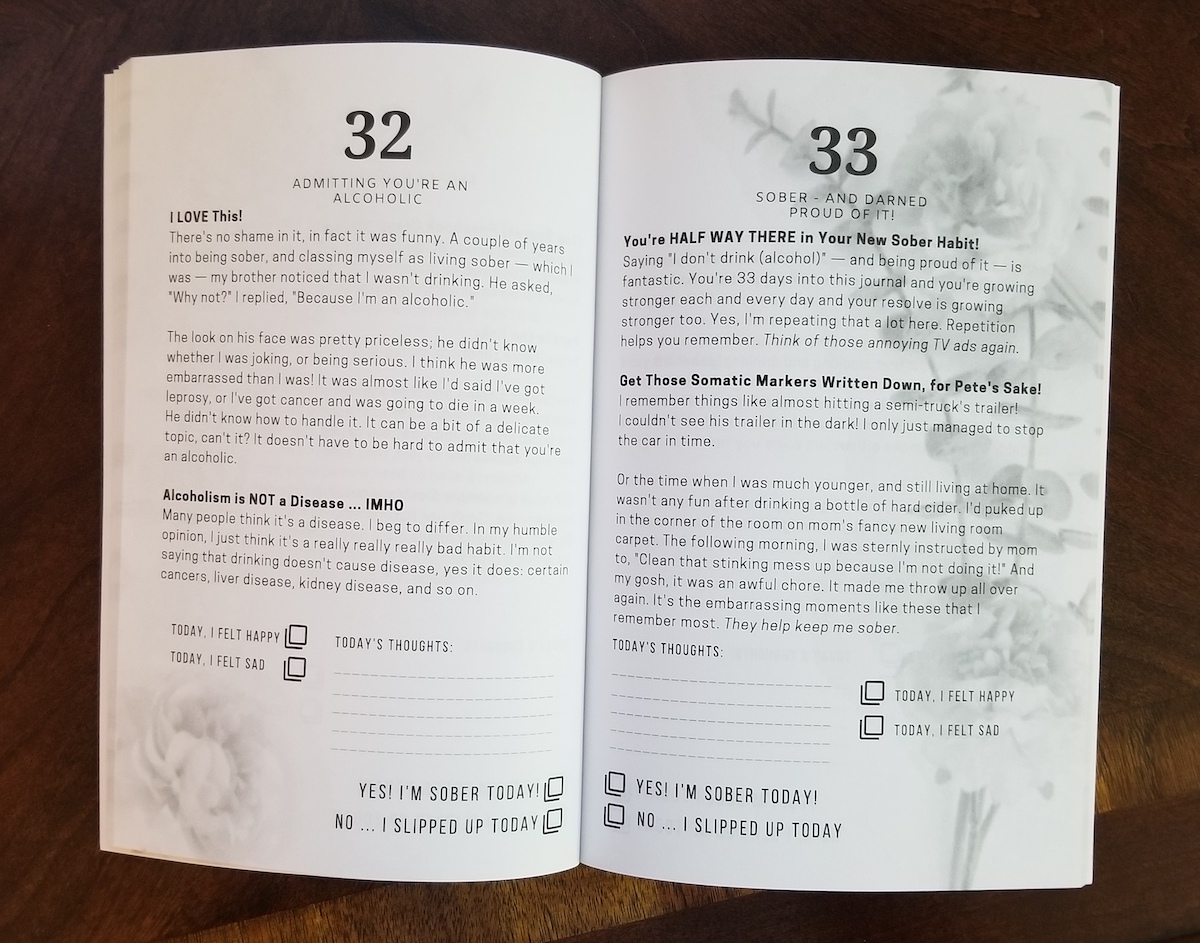 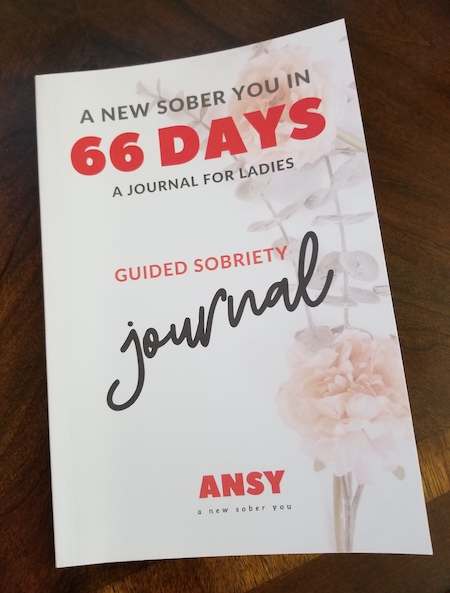 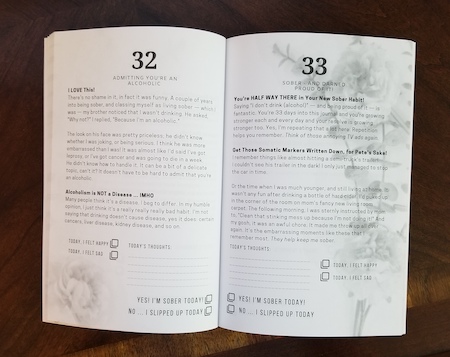 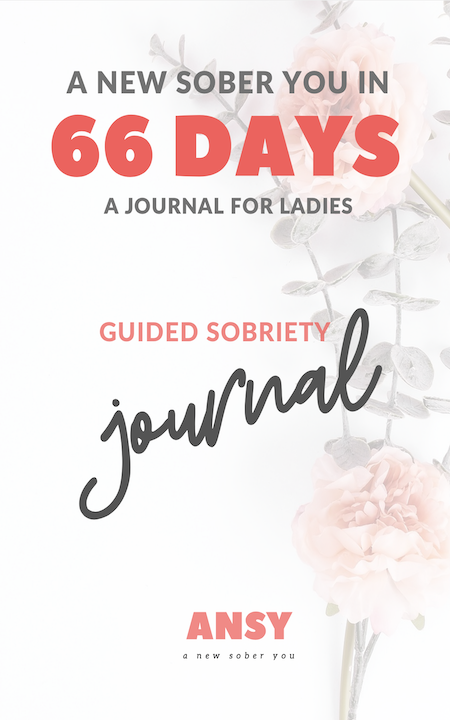 LADIES: Our 66-Day Journal from A New Sober You instills in you a new habit. Why 66 days? That’s the average time it takes to create a new habit and stick to it! Every day, our journal will gently (or not-so-gently!) remind you of why you’re on the sober path, and provides inspiration to stay the course.

A New Sober You Journal ~ The 66 days are broken into 6 stages:

So you want to know how to get sober? So did I, just over twenty years ago. I tried to quit, once. It lasted all of nine months. I know, I know—you might think, “Heck, I’d be over the moon with nine months!” But, and there’s always a but, it didn’t last.

I went right back to my same old slovenly ways of downing drinks. Like it was a competition. But who was I trying to beat or impress? Certainly not my friends (they knew I had a drinking problem) and thankfully they only had to tolerate me once a week, on a Friday night after work. But what they didn’t know is that I also drank during the week.

It didn’t matter what day of the week; I didn’t need a reason to drink, like New Year’s Eve, or my birthday on January 20, or Valentine’s Day (though I would’ve liked a valentine, back then). Nor did I have to wait for July 4th, Labor Day, or Thanksgiving. And Christmas? Well, drinking to celebrate that special season occurred all year round. I told ya! I didn’t need an excuse to pop the beer top anymore. I just did it.

Why?
Because drinking became a habit. A. Really. Bad. Habit.

It wasn’t until one terrible ‘morning after the night before’ incident that broke the camel’s back. It was the last straw. I know, I know, too many adages—but I knew I just couldn’t continue like this!

In order to be successful, in just about anything really, you have to really want ‘that thing’ so bad. I mean really want it. Like a drowning man needs air to survive. And I did want it that bad—I wanted to quit drinking for good! And here I am. 20+ years later, and nary a drop (of alcohol) to drink.

I learned how to defeat those nasty “I wanna drink!” urges. And I created new habits to replace the old drinking habits with Somatic Markers. I show you how in this journal! When you feel a ‘drinking urge’ coming on, you can simply say, “Not today—not on my watch” and cement that decision with a somatic-marker incident.

Before you know it, you’re 66 days into being sober and you’ve enjoyed every dang sober minute of it.

So what are you waiting for?
The best time to get sober is RIGHT NOW.

The benefits of being sober far outweigh the “fun” you think you had while drunk.

No More. Enough already. It’s time to “call it a day” and kick that drinking habit to the curb. You can do it. I’ll show you how… because I’ve been in drunken hazes… and I beat the habit.

The Inside Scoop covers a range of Susan's nonfiction works: Puzzle Books, Audio Books, Food & Diet, and Prompt Journals along with 'freebie eebies' [free ebooks!] and scoops on other authors' related books that are both interesting and entertaining.

See several of Susan's books mentioned in this short video:

See several of
Susan's books
mentioned in
this short video:

THANKS for your support!
You help me keep the lights on at my Susan Gast website.